Desserts that manage to mimic an American Flag are super impressive.  I enjoy admiring these creations, while setting up an innocuously subtle plate of these cookies right next door. 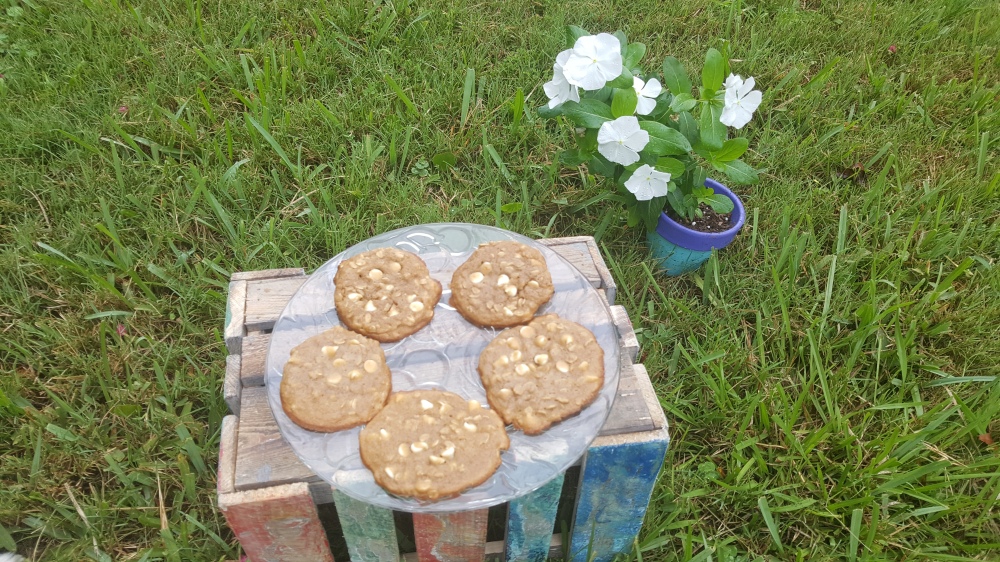 Inspired by one of the most quintessential American desserts, Apple Pie, the concentrated flavor of apple butter infuses rich apple flavor into these cookies. Studded with bright stars of white chocolate morsels, the addition of oatmeal makes a pleasing texture.

These treats will go quickly as people avoid being the first to ruin the gorgeous red, white, and blue designs that are the showstoppers of a 4th of July celebration!

*Sometimes my seeeeester (aka sister-in-law) gifts me with superbly delicious homemade apple butter. That was not at hand for this edition of these cookies, so I settled for a store-bought version I found down the jam aisle at the grocery store. Either works fine!

Preheat oven to 350°F
Sift together flour, salt, baking soda, and cinnamon
Stir in the oats
Cream together butter and sugar
Incorporate the apple butter and almond milk, followed by the egg and vanilla
Fold in the white chocolate chips
Scoop onto cookie sheets 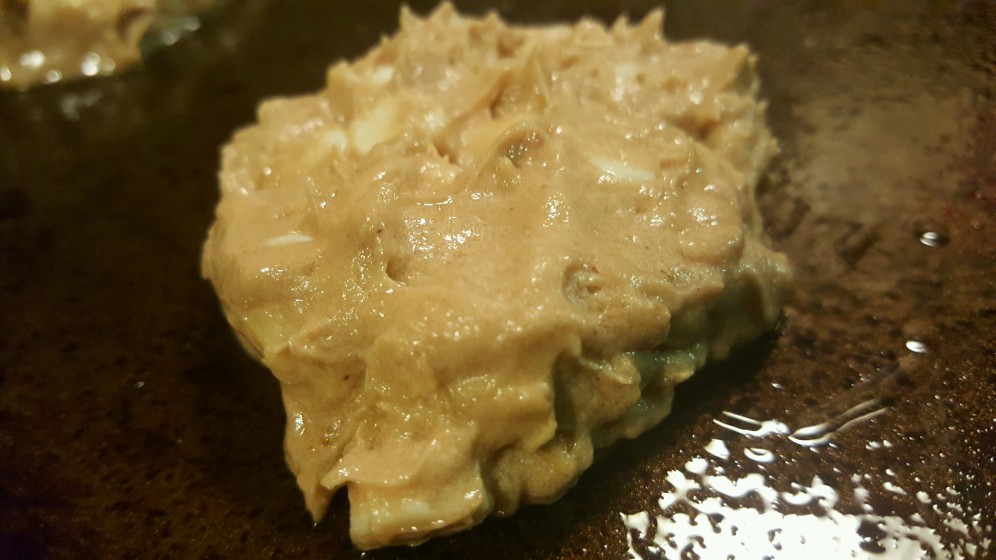 Bake 8 minutes, swapping which pans are on the top and middle racks halfway through 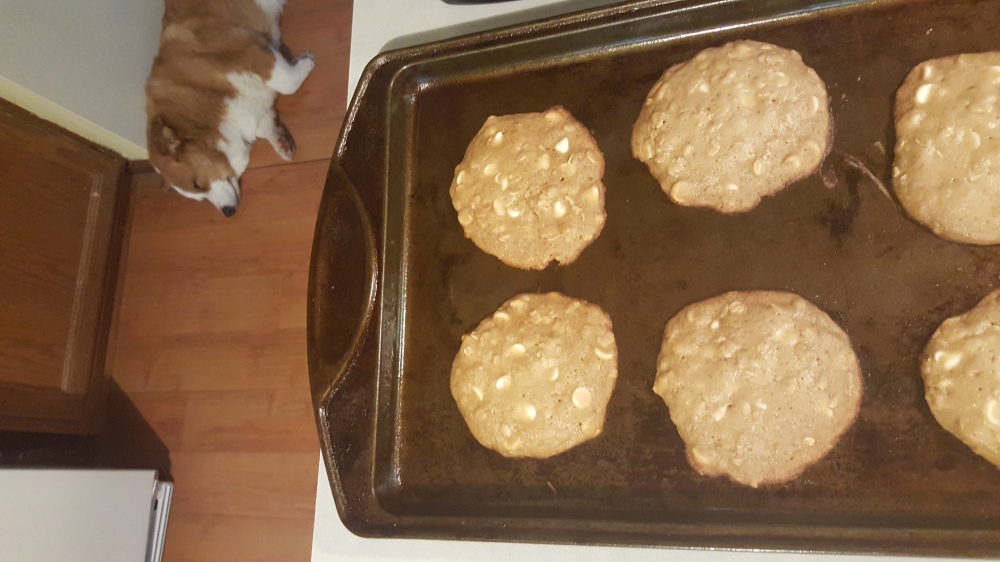 Allow to cool for a bit on the pans before transferring to a cooling rack… or to your mouth!

When the fireworks go off later in the evening, you can hold a cookie in one hand and a sparkler in the other. Win-win! 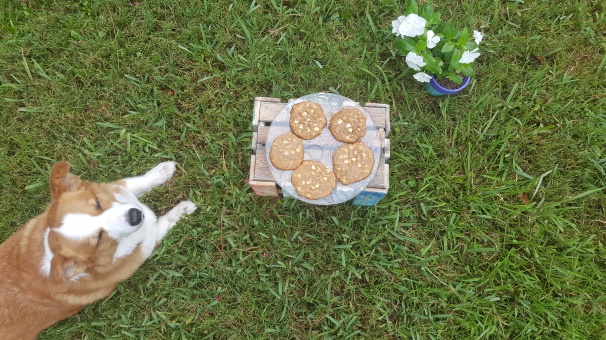 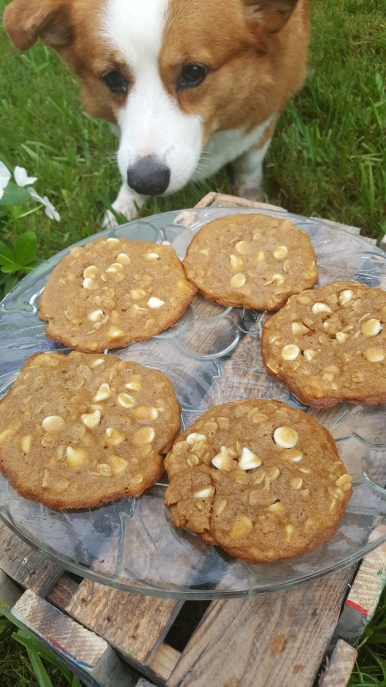